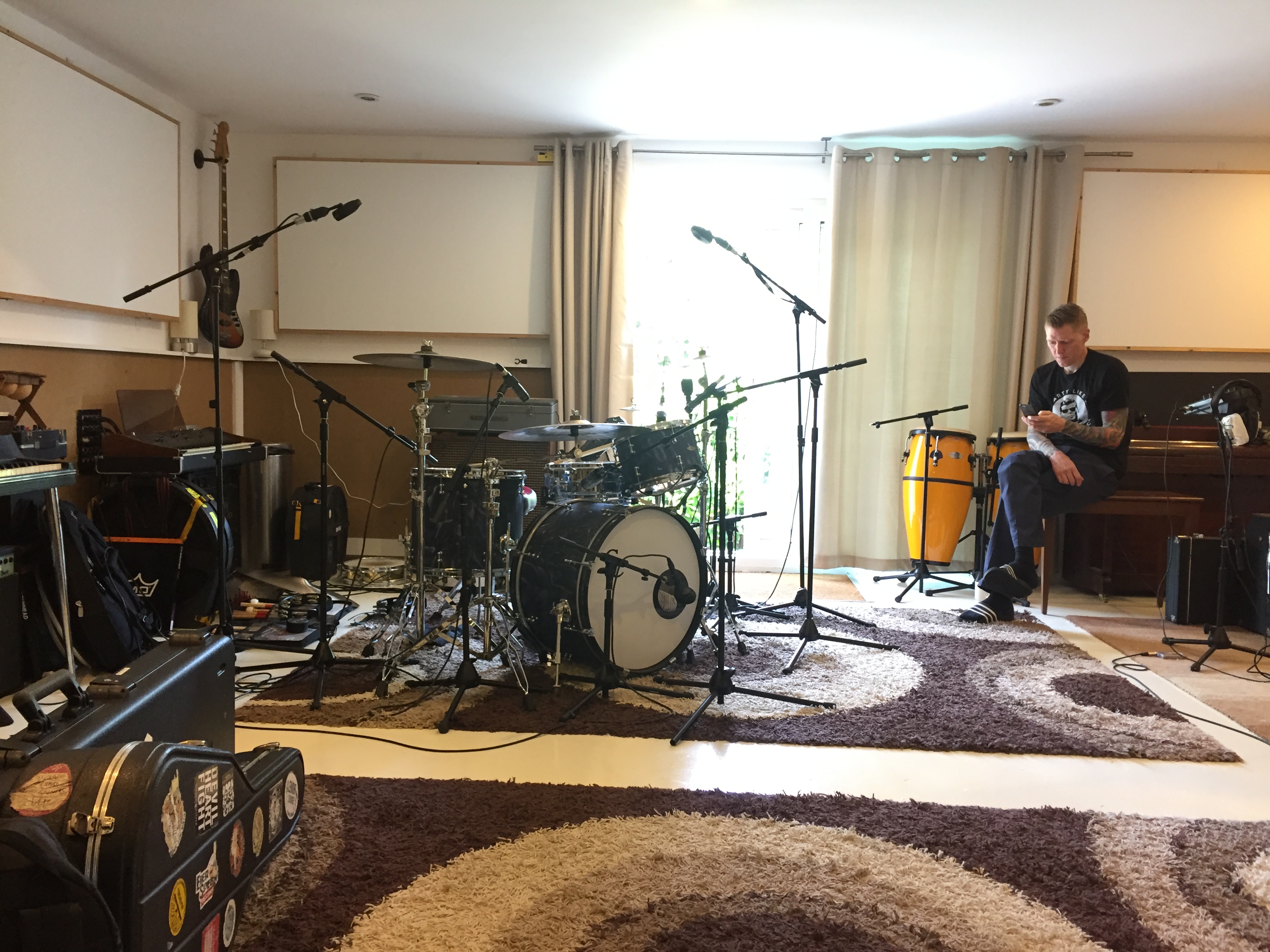 We’re in the studio recording album No. 4!

We’ve spent the summer enjoying festival season but don’t be fooled into thinking that nothing has been going on behind the scenes. Yes, if you attended any of the shows we have played over the summer then you may have heard the odd new song as we road test them on the stage, ready for recording!

At the beginning of the summer we went in the studio with our producer, Barny Barnicott and put down half the album. We’re now due to return for the month of September. As you are probably aware – there’s a LOT of preparation time needed for an album launch but rest assured we’re working as quickly as we can to get the new material out to you so we can bring it with us when we travel far and wide in 2019!