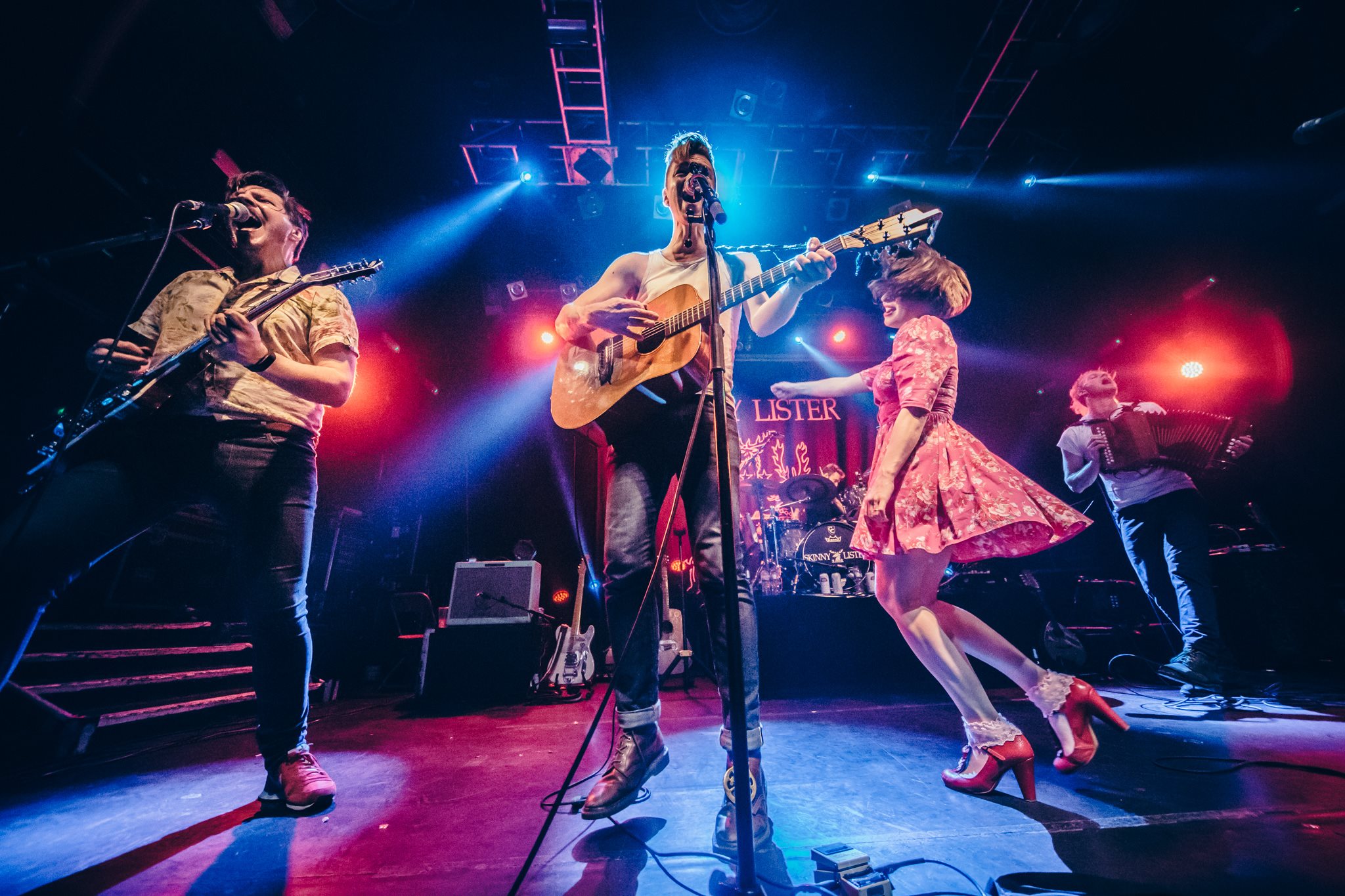 By Thom MillsJanuary 5, 2018No Comments

Flipping heck! 2017 was busy! Reflecting on the year I thought I’d do a little tally of what we got up to. So here goes: we completed 5 tours, we played in 14 countries, 10 States and partied at 20 festivals. We even found the time to record new music and release an additional 17 tracks on our Deluxe version of ‘The Devil, The Heart & The Fight’ which we released in September. I dread to think how many bottles we got through in the year, but I would like to know how many people we played to. I won’t be tallying that up though as the process wouldn’t be too much fun so I’ll just have to visualize the beautiful crowds we encountered). What a year! And the cherry on the top is obviously that our Thom got married. Beautiful.

Well. Now that’s done we need to think about how 2018 is going to top it. First off, 10 states of America doesn’t seem quite enough so we have a big old headline tour of the States planned soon. What with that and another visit to Flogging Molly’s Salty Dog Cruise in the Bahamas, that should sort out our US fix.

We’re also planning another trip back to Germany. We’re well aware it’s a big old place and a lot of folks can’t make it to the cities that we played last time so we’ve listened to your requests and we’re making our way to a town near you! That’s in May. And will be followed by a summer full of festivals again. Woo hoo!

AND…if you’ve been listening carefully too, you might have noticed that we’ve talked a bit about new material. Well, we won’t lie. A lot of this year is going to be spent in the studio with our head down recording what we regard of as some of our most exciting material yet.