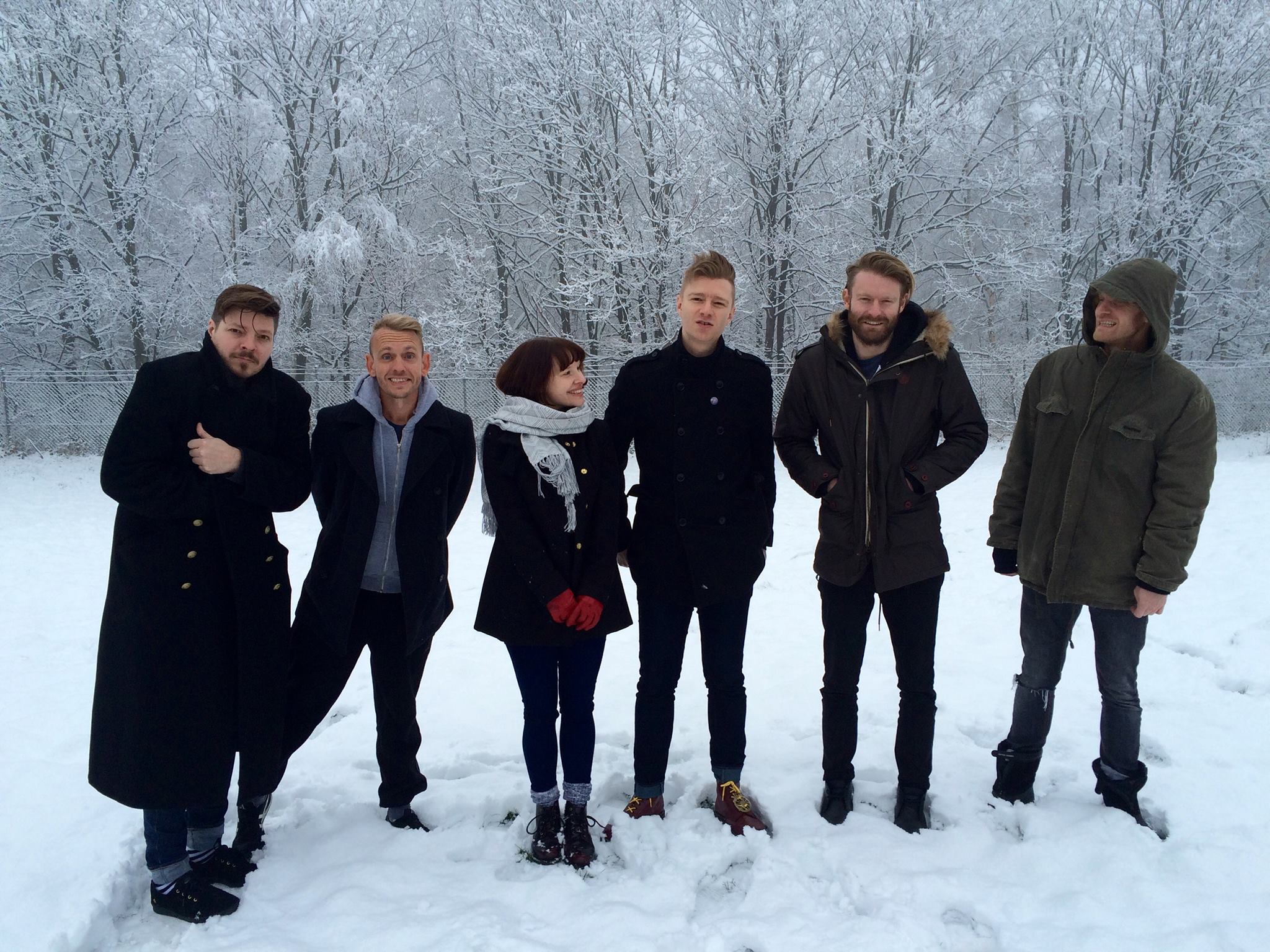 Back on the road: January in Germany with Frank Turner and Will Varley!

After a month’s break eating turkey, opening presents, seeing friends and drinking Baileys we’re more than ready to be back on the road with Frank Turner, The Sleeping Souls and Will Varley. W-hoooooOOO!

We pick up The General (Jenilea) from the airport on Saturday so that our merch table is tip top and then we meet up with the rest at Folkestone to get the tunnel over to the mainland. Will Varley is travelling in the Skinnymobile so things are gonna get up close and personal this tour! As usual we play tetris with the stuff in the back and eventually we’re good to go.

First stop is Utrecht, Netherlands. It’s dark and gloomy weather but not too cold still. The venue is one year old and everything is smooth. The show is back on the road! So good to see familiar faces in the crowd again. Next up is Münster, Hannover and Liepzig. All fun shows. It’s great to be back in Europe, the beer, the people, the food all some of our favourites! We can’t get enough brotchen. Here’s a pic of Thom with his breaky…

By day we spend most of the time working on new songs in rehearsal studios, sleeping or driving while watching horrendously gory films. And occasionally we get to look around. Here’s that one time I got let out of the van after a four hour jouney. As you can see the weather has taken a turn..

Kiel is the most northerly point of Germany that we have ever played. We’ve driven through snow storms to be here and we’re hell bent on partying! Great show. We’ll definitely try to get there again.

Bremen is cold. Oh so cold but inside the Pier 2 the temperatures a lot warmer. Then we take Berlin. Meet up with old friends Peter Fast, Maika and their little one before we take to the stage. Post gig drinks in a smokey pub with a tree inside see us bleary eyed and up late in the morning.

It seems like an age before we get an hour out of Berlin and Dan realizes he’s left his computer bag in the hotel. Reset the clock. This 7 hour journey just turned into a 9 hour one. Nice one Dan!