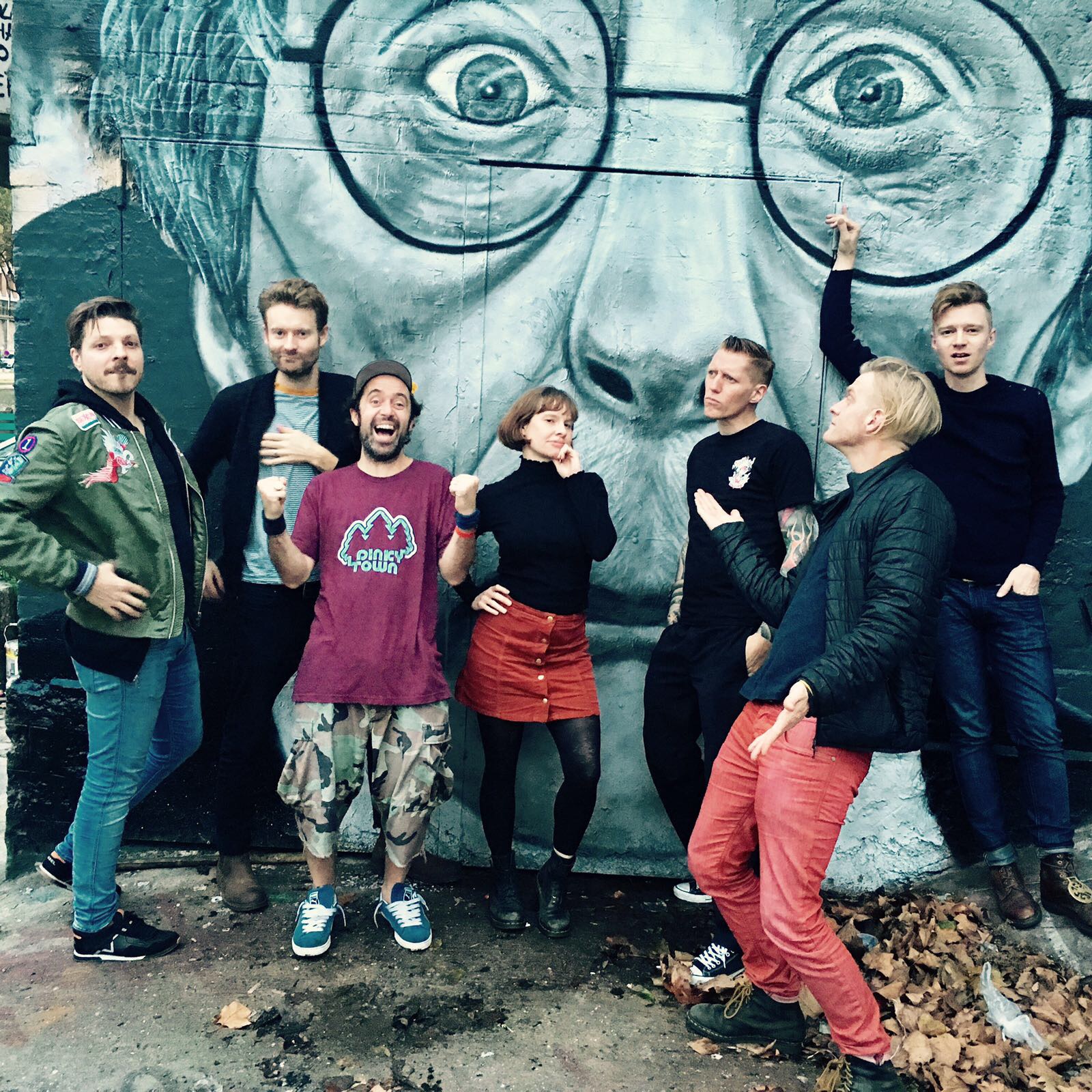 This tour is crazy! It’s had a great start!
Day 1: We meet Beans on Toast at Folkestone and load the van. And when I say, load the van I mean LOAD the van. Its full to the brim, but despite the early morning and restricted leg space – we’re all excited to get going and crack on with what promises to be a super fun tour! 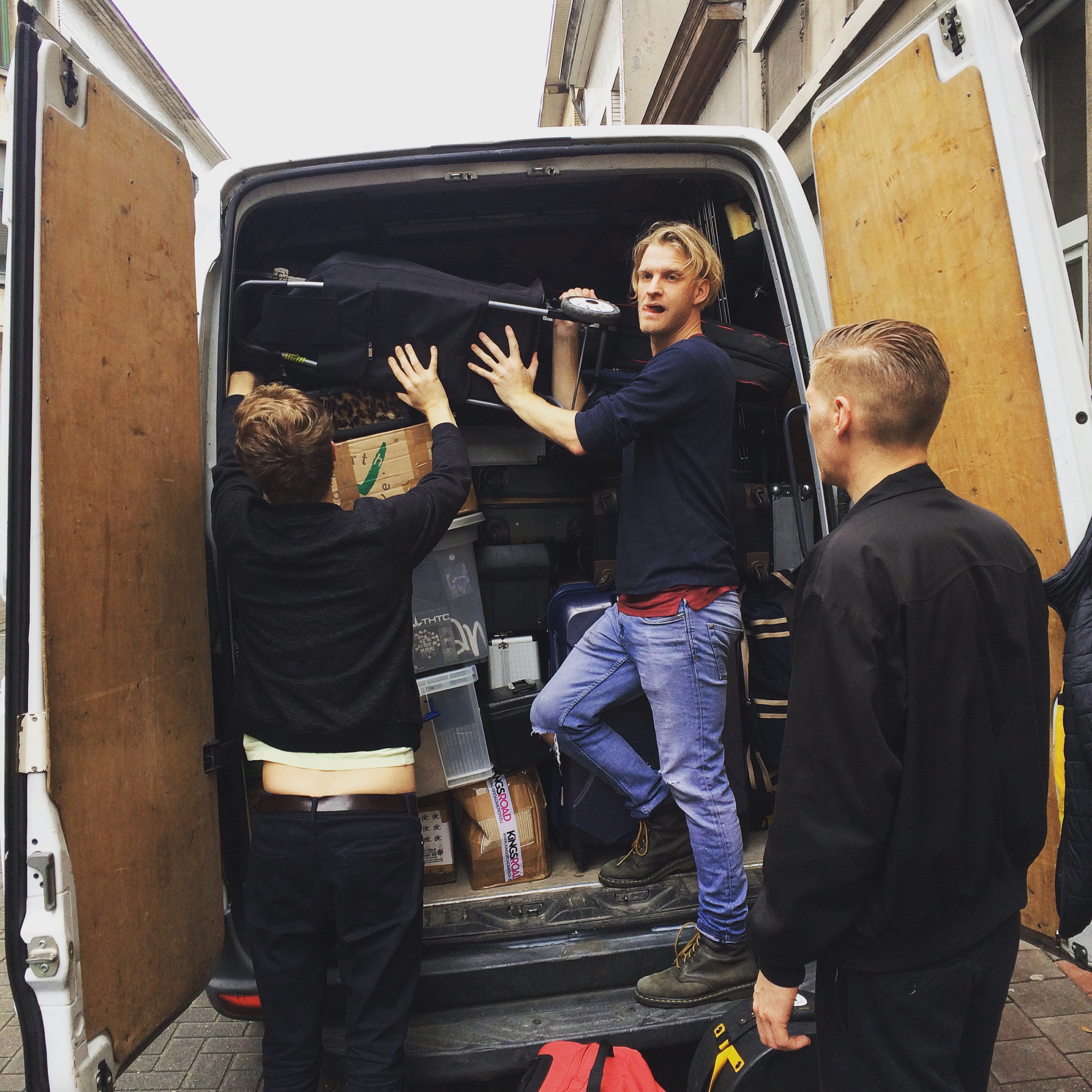 Paris is a cool venue. We’re anxious about how the show is going to go as we have never had a headline show in Paris and only played it the once with Dropkick Murphys. That was amazing fun though so we’re optimistic. We definitely didn’t need to be nervous as the room was packed with rowdy people all singing along. We were blown away by the welcome and definitely plan to be back!
Next up is Antwerp, which is in a 1930’s cinema foyer. It’s one of the coolest venues ever. One day we might make the big room but until then it was pretty cool in the foyer. Again, we have never played Antwerp before but there was a great crowd and the show ended with a stage invasion. BIG FUN!
  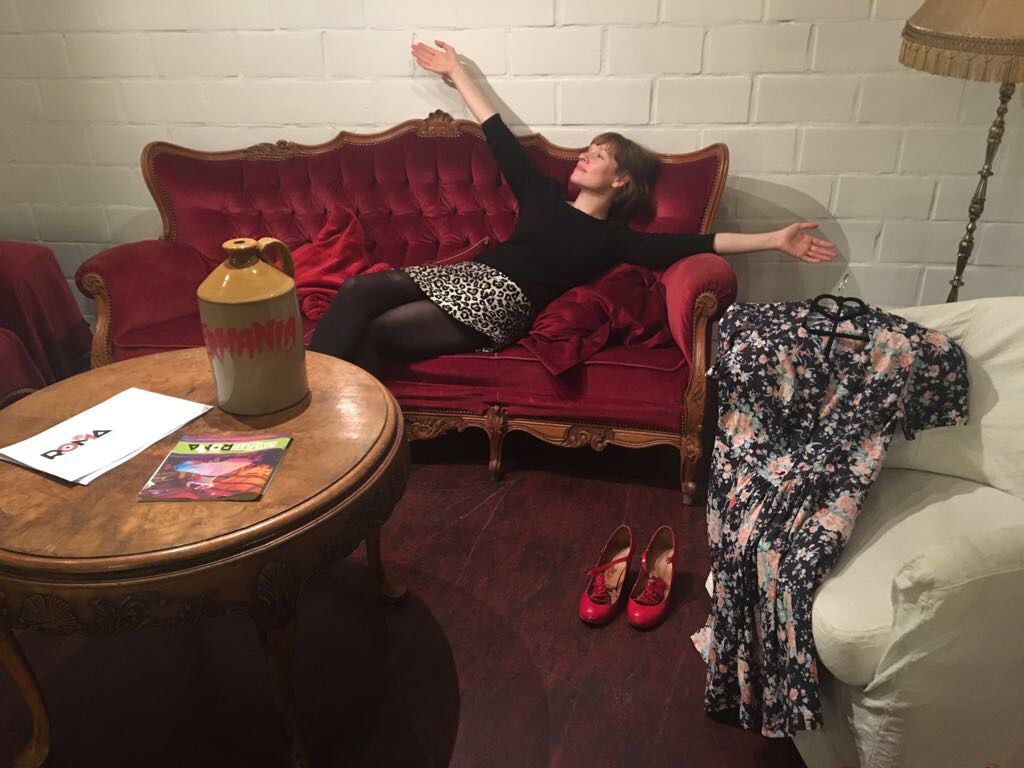 In Cologne, the original venue sadly got closed down and so we got moved to a much bigger venue so we were worried that whilst we had sold the most tickets here the place might still look empty. Not so! It was mental. Mule crowd surfed for the first time and we had not one but three encores! Just ridiculous, after the 2nd we went upstairs ready to collapse for a minute and we could just hear the thunderous crowd downstairs stomping and chanting. Immense. 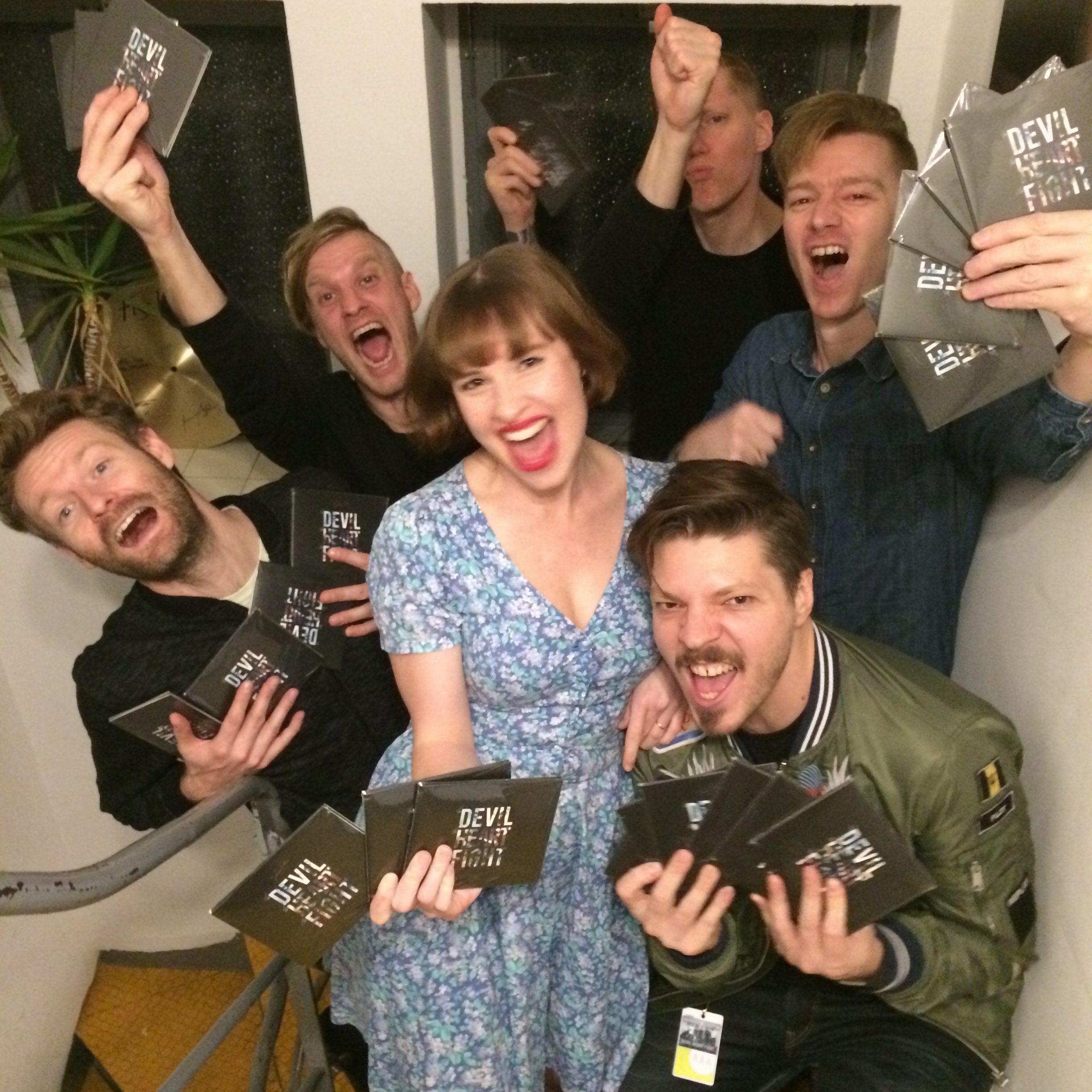 Then Amsterdam! Again, people from all over filled the room, hollered and chanted all the way through the night. Pretty messy get out as we have to negotiate around the police, the people on the street and The Selector also trying to negotiate their way out of the hustle and bustle.
Finally on this section of the tour we play Munster. We’ve played Skater’s Palace twice, the first time with Chuck Ragan & second with Frank Turner. It feels like we were completely at home. It was slightly daunting though when we found out we’d sold more tickets than could fit in the café so we were on the main stage. The room was packed again and the party was great. Wow. Next up a day off and a rehearsal in Hamburg.