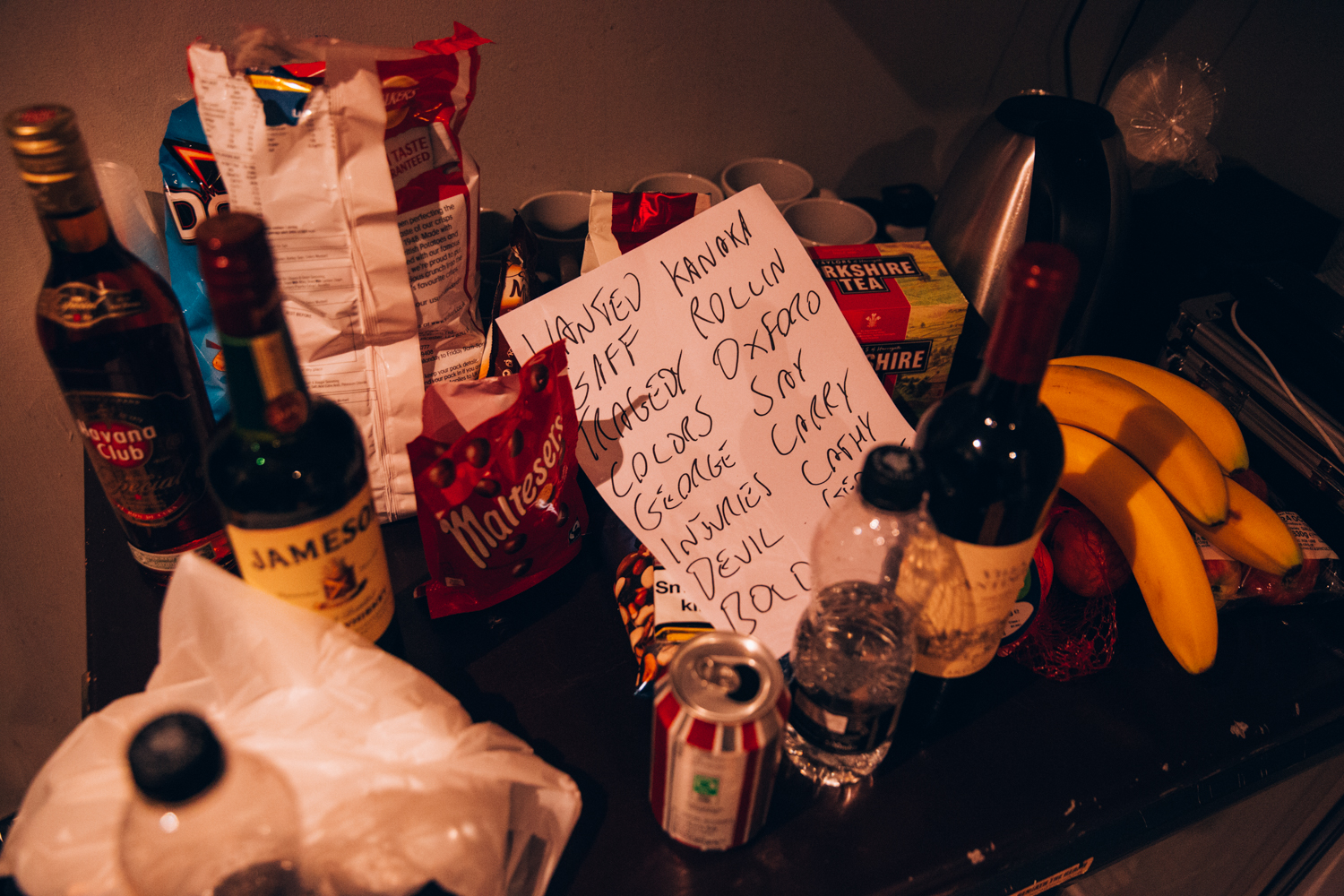 The Devil, The Heart & The Fight ALBUM TOUR!

WOW! We’re still BUZZING from our completely SOLD OUT UK Tour! It was amazing and we want to thank all you lovely folk that came out, spread the word and brought friends! It was truly magical. 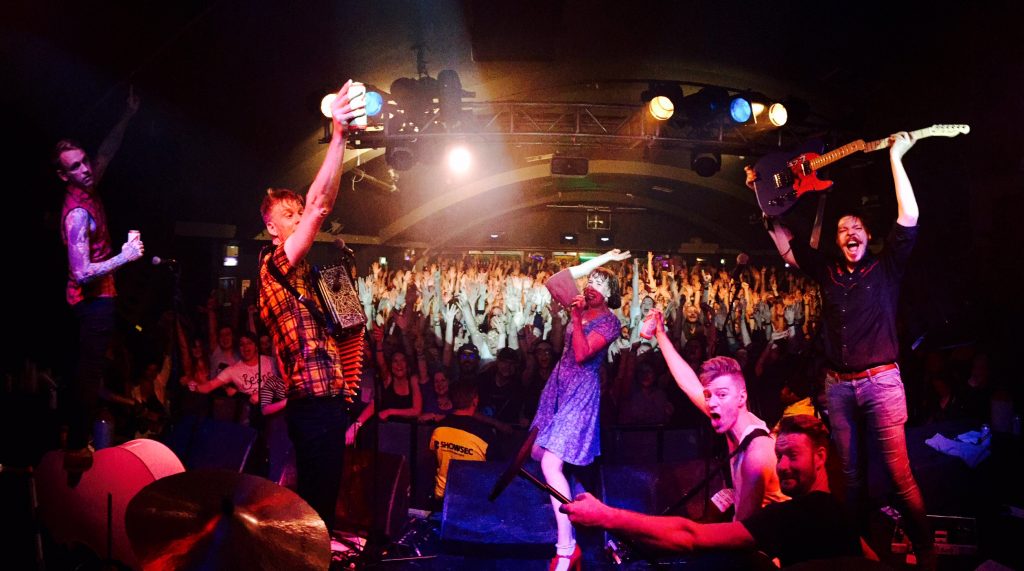 All of the shows were incredible. Some were in places we’ve played a number of times and some were completely new. Whether small or big though they were rammed full of people singing as loud as they could to all our songs! We still can’t quite believe how many of you have put in the time to learn the words, especially to the new tracks! 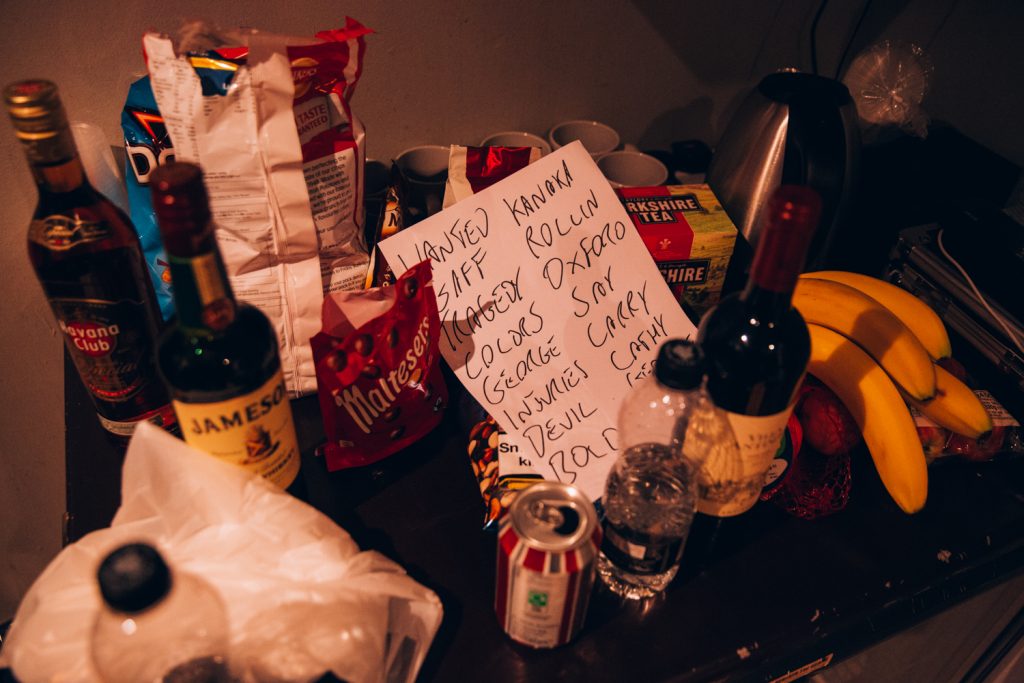 Funke & The Two Tone Baby was a fantastic opener for us. The looping lick wizard came off stage sweating more than us Skinnies (well about the same amount) working you lovely lot up perfectly with his funky beats! You should know that he’s touring the UK this November so you should definitely check out his full show if you get the chance! Other special guests included The Sea Whores in Leeds, Billy Liar in Glasgow, The Red Admirals & The Brandy Thieves warmed up the crowd in Leicester, Sean McGowan in Southampton and Holy Moly & The Crackers drove the crowd crazy in London. Such a pleasure to share the stage with all of them.

Every show had a special kind of energy but London, was our biggest ever headline show so we brought out all the stops. The one and only Frank Turner joined us on stage for ‘Trouble on Oxford Street:

… as well as cult legend Party George, Beans on Toast and Sean McGowan. Not just one flagon but three were passed into the crowd and well, basically it was an overwhelming experience to feel so much love for Skinny Lister in one room. 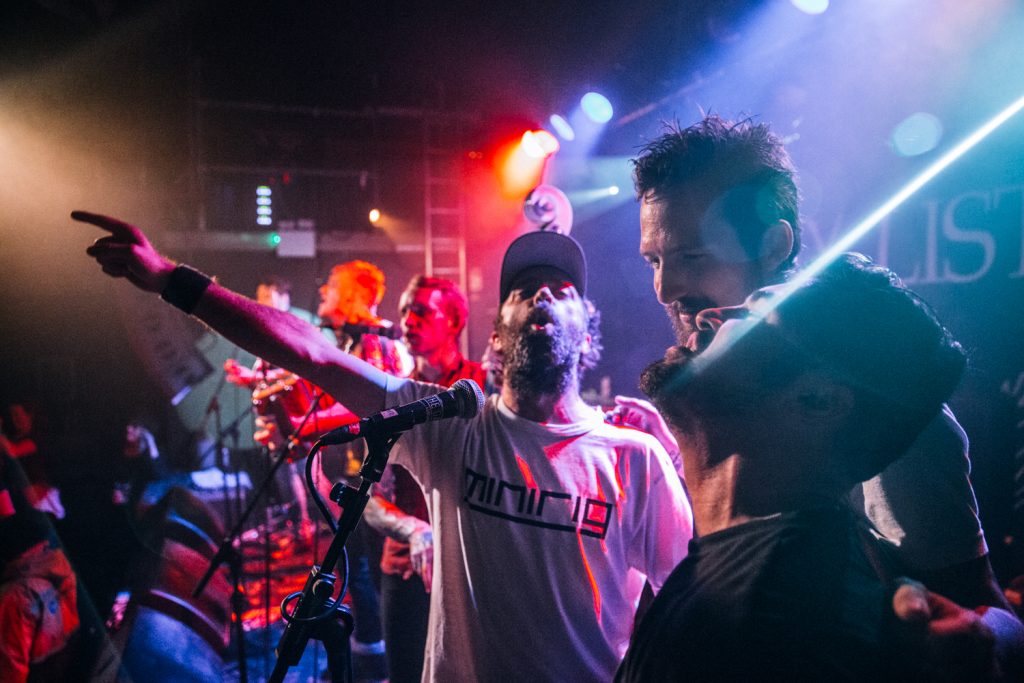 In fact you can read this 5 Star live review we got from The Independent…they sum it up pretty well. Check it out by clicking the below pic:

Now make sure you bring your mates next time we play! Lets make the party even bigger! 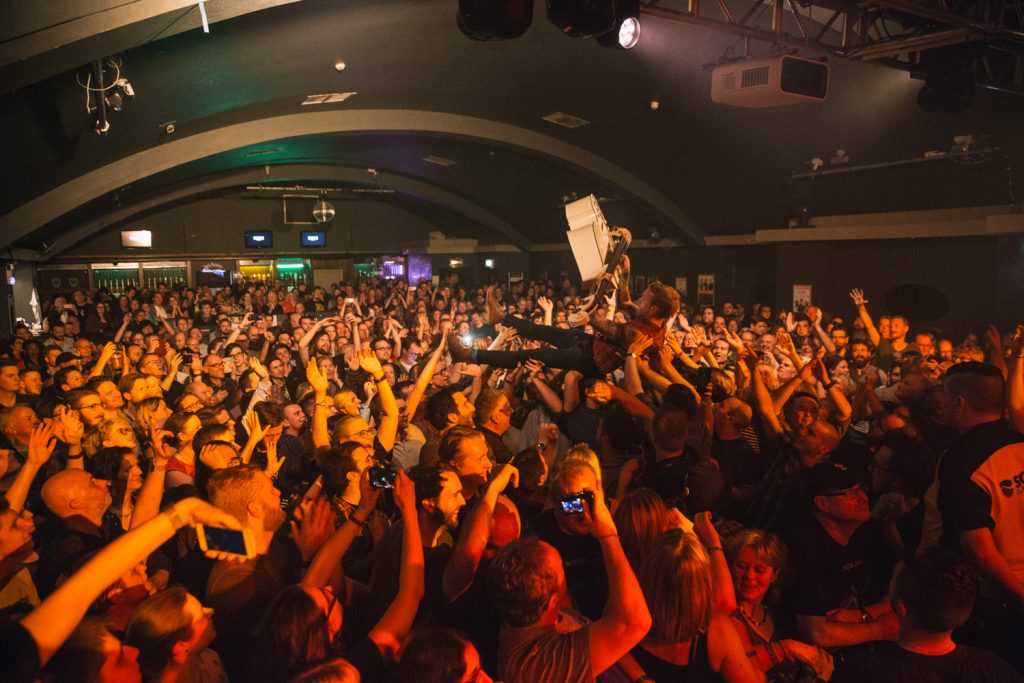 Now folks. We’re ready for the MASSIVE USA headline tour that is ahead of us. Full list of dates here: 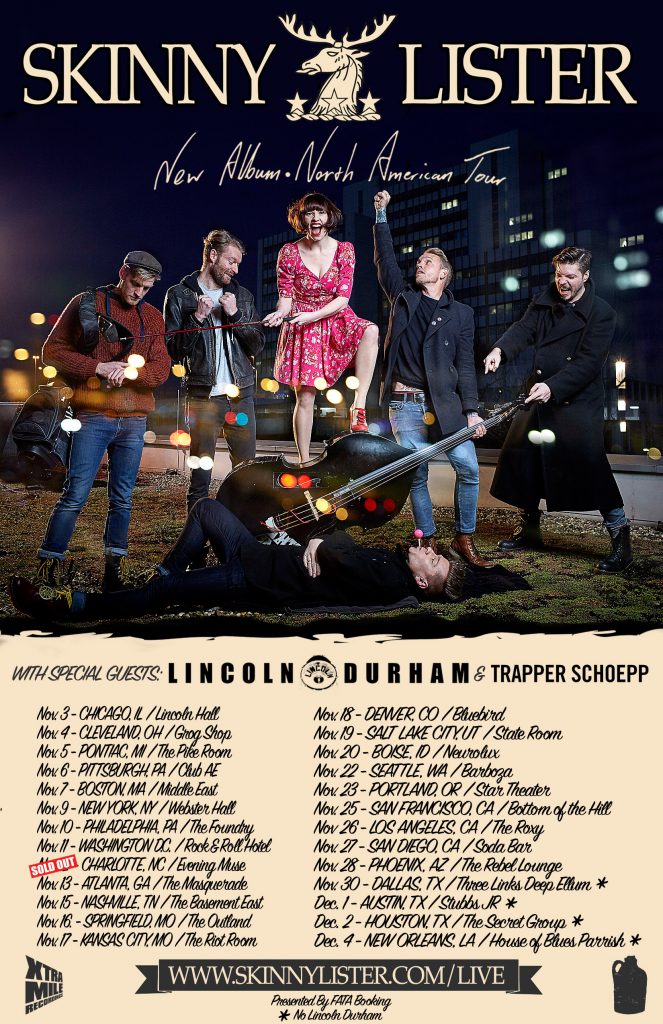