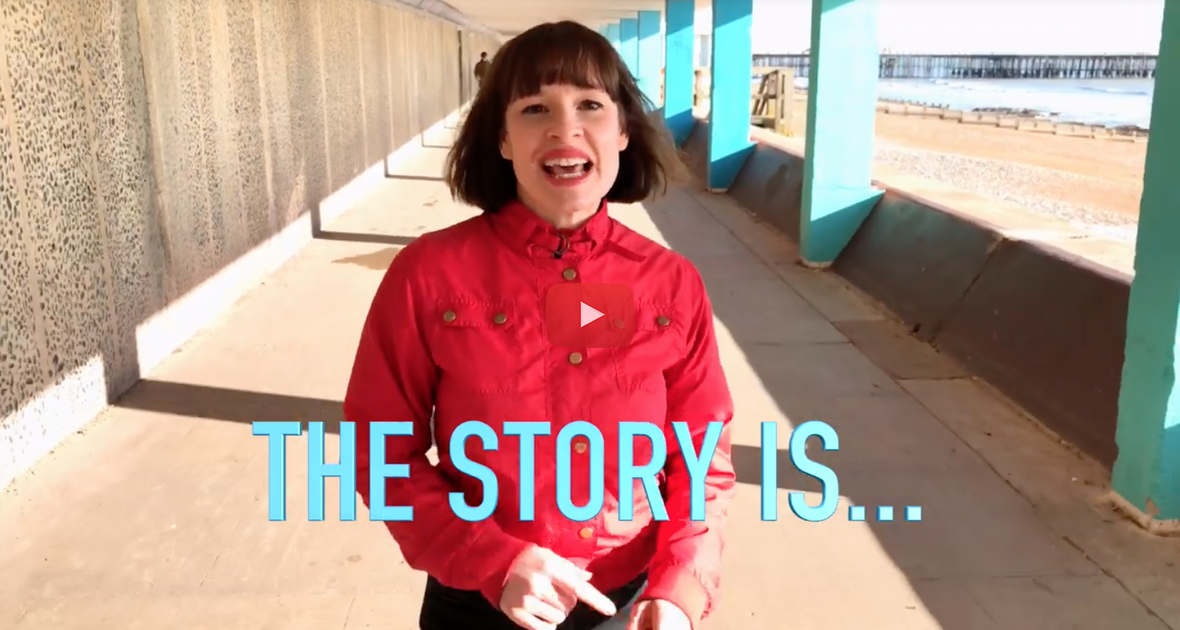 By Thom MillsJanuary 30, 2019No Comments

It’s only a month until our MASSIVE World Tour for ‘The Story Is…’ kicks off! The UK/EURO leg begins next month on 28th February in Brighton, UK. It’s nearly here and we’re super excited to get on the road with the new songs!!

With some shows close to selling out, we advise that you pick up your tickets ahead of the game! Here’s Lorna with all the details…

For the chance to win two tickets to a show of your choice AND a signed copy of ‘The Story Is…’ simply pre-save the album on Spotify & we’ll announce a handful of winners on 14th February. Good luck sweet hearts!

Finally! We can reveal that we’ll be hitting the States in May. Starting off with a kick-ass slot on the 30th Anniversary tour of The Bouncing Souls, alongside The Bronx & Sharp Shock! Then we’re heading to Frank Turner’s Lost Evenings III to open for the man himself on the sold out Xtra Mile Recordings night alongside Against Me & Trapper Schoepp. Good times!

We will be announcing some headline shows as we make our way from California to Boston VERY SOON!